There were 200 fewer victims of serious youth violence in Bedfordshire last year, with new strategies and Government funding helping cut the number of incidents by around 9 per cent.

It comes as the Home Office confirmed that Bedfordshire Police and the county’s Violence and Exploitation Reduction Unit (VERU) have both received fresh funding to carry on this successful work over the next 12 months.

Over the past year Bedfordshire Police has been able to draw on £1.38 million of ‘surge funding’ from the Government to run enforcement action targeting things like gangs and drug dealing.

A separate £880,000 from ministers was used to establish the Police and Crime Commissioner’s VERU, which brings together partners such as the police, councils, health and community groups to tackle the root causes of violence and offer young people an alternative path. 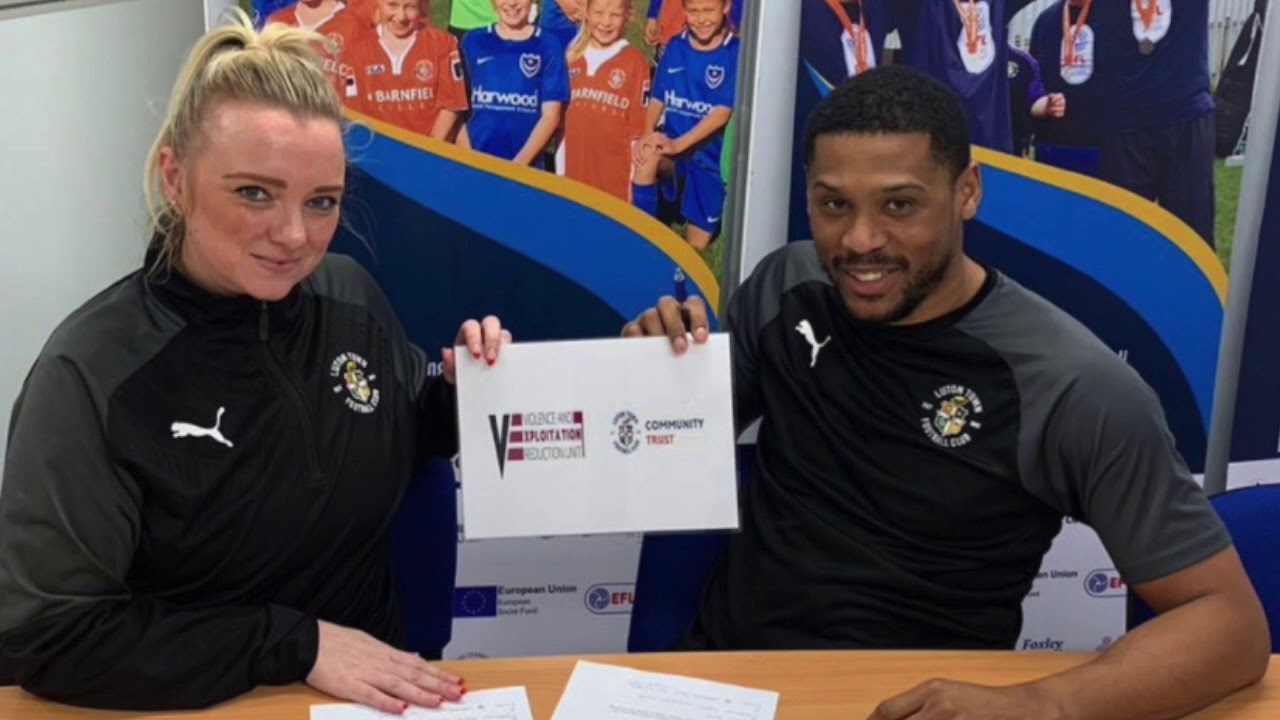 This has enabled Bedfordshire Police and the VERU to:

·       The VERU’s youth intervention specialists worked with 41 young people and their families to offer tailored counselling and support. This team includes Roseann Taylor, whose son Azaan Kaleem was stabbed to death in Luton in 2018

·       The VERU also funded more than 40 community projects which reached more than 12,000 people across the county. This included plays in schools, diversionary activities such as sport and media production, as well as specialist projects aimed at girls, parents and children with learning disabilities

Bedfordshire Police and Crime Commissioner, Kathryn Holloway, said: “The VERU is making a clear and demonstrable difference to driving down violent crime in Bedfordshire and in preventing both serious injuries and exploitation in the first place through partners working more closely together than ever before to build plans around those at most risk and working with communities themselves to come up with diversionary schemes which work.

“This doesn’t mean that enforcement has been ignored by Bedfordshire Police, of course. The Operation Boson specialist team dealing with gang, gun and knife crime has reached a solved crime rate of between 80 and 90 per cent.

“Between the two approaches – diversion and mentoring and enforcement – we are making Bedfordshire a very inhospitable place indeed to try to recruit young people into gang violence and associated sexual exploitation, drugs markets and wider criminality and the plateauing of knife injuries to our A&E departments is proof that both the VERU and the uplift funding for policing which focusses on serious violence are producing results.”

Surge funding projects will include further Operation Sparklers, fast tracking forensic testing as well as developing a new system of patrols in hot spots for serious violence, to deter any offending.

This year’s VERU funding will pay for a youth worker to engage with young people and their families when they leave hospital, specific work in prisons as well as testing young people for ADHD in custody.

The funding helped build on a number of projects and interventions that were already underway across different public services in Bedfordshire.

Boson, Bedfordshire Police’s guns and gangs unit, was rolled out countywide in 2019 having previously been focussed solely on Luton.

Two multi-agency panels reviewing the risks around serious youth violence and how different agencies could help and support those at risk are now up and running in the north and south of the county.

Commissioner Holloway has also successfully lobbied the Government for two separate grants to cover the activities of Boson over the past two years, worth £4.571m and £3m respectively.

“This has only been made possible thanks to some incredibly hard work by the police and our partners, as well as investment from the Government and their belief in what we are delivering.

“Serious violence and exploitation are endemic social issues and we will continue to work alongside our partners and communities to protect people from harm and offer young people an alternative path.

“We can and must continue to focus on preventing violence from happening in the first place if we are to achieve a real and lasting change.”

“I am delighted the VERU has been funded for another year, bringing together the police, local councils, health, community groups and other partners.

“This group is working to tackle the root causes of violence, target gang activity, fund community projects and open up new paths for young people.”